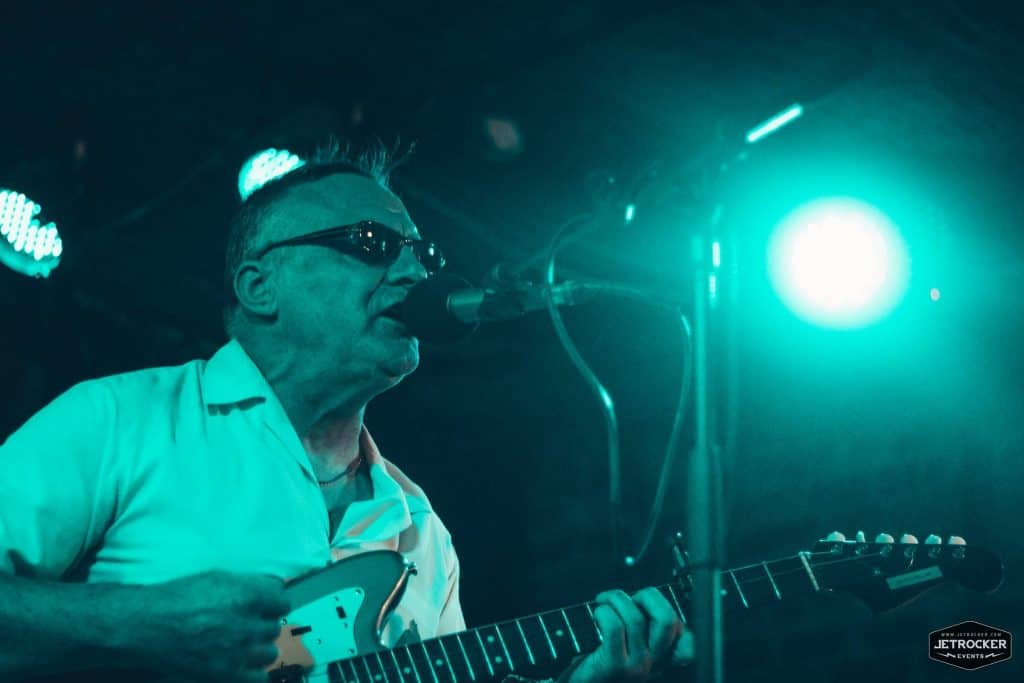 Benny Volance is a singer-songwriter and recording artist from Dublin and has been living in Drogheda for 15 years. He has been playing on the live scene in Dublin and occasionally abroad. Benny works in his home based studio, Blue Bridge Studio to  hone each composition to his own vision.

First solo album “That’s What I’m Taking About” was released in 2007 contains that 10 tracks crystalizing Benny’s sidewards view of music and the world.

Released in November 2017, the 2nd album “ Interstellar 4 MM” was recorded over an 18 month period. Musically this album is a more stripped back affair  and musical references cover a wide range of genres including early blues, jazz, rock and roll and north African music. Some very talented local musicians contributed to the recording including stringed instrument specialist Sam Burke,  gifted pianist Joanne Kierwans and Benny’s son Daniel on lead guitar.  As part of his live set Benny is now playing tracks from the album with his son.

More recently (June 2018) RTE’s John Creedon has aired a track "All I know is I Don’t Know", from the  album and made favourable comments about the quality of the songs in particular “Blue Suede Light” and “Anby Blue” and has promising to play more tunes.

Benny is currently recording his next album  provisionally titled “Indecent Haste” with a release date of early 2019. This album will be a return to a full band sound.

“Interstellar 4 mm” is  distributed by Distrokid  and available to download on iTunes, Spotify,   Amazon and Apple Music.

I have being a supporter and promoter of Original Music for most of my life. Over the past decade I have investigated the Music industry to help artists find a path to success . With the new digital age , there have being major changes to the way artists promote their Music today . More and more tools are made available to artists than ever before and a path to independence is very real . Many see this time as the Industry closing off to original music but I see it as an opportunity for more and more artists to be heard .