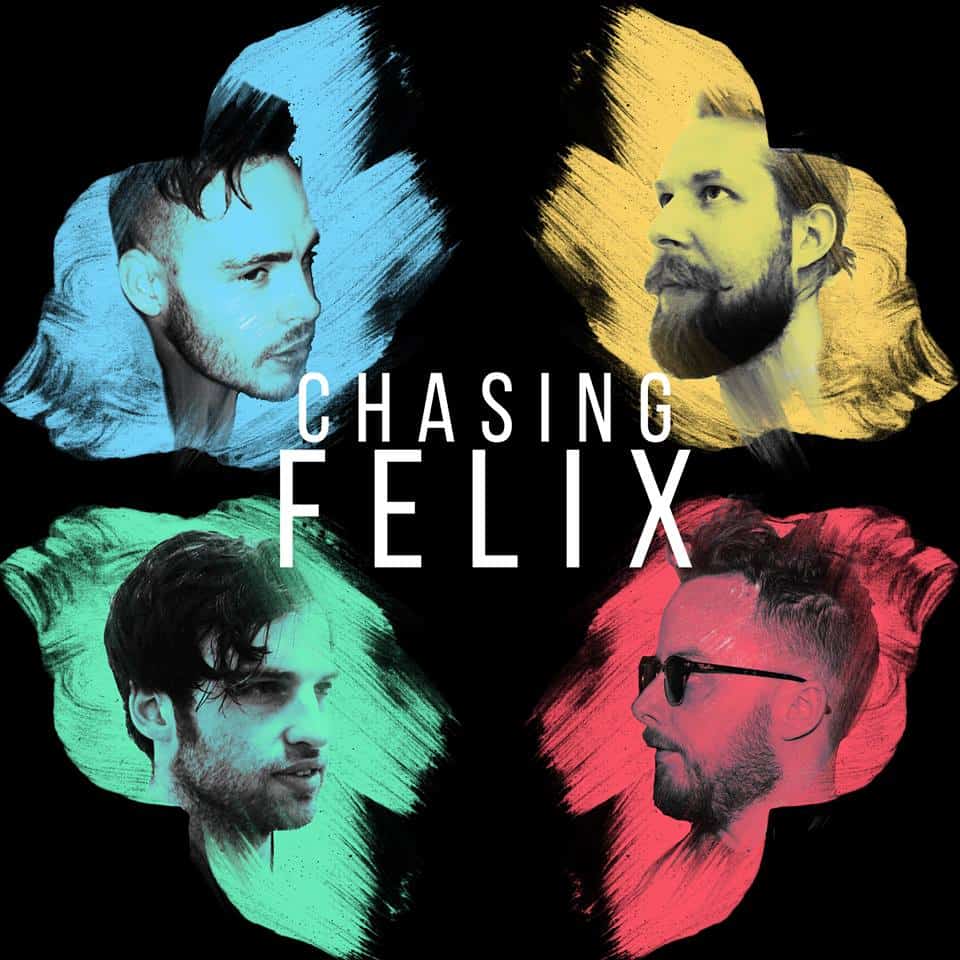 Launched in July 2016, Chasing Felix is a Dublin-based 3-piece band with songs falling into the genres of Electro-Rock, Indietronica and Synth-Pop.

Drawing on influences from Rock, Electro/Dance, Folk and Funk; Imagine a mixture as diverse as Moby, BonIver, Caribou and Fleet Foxes with flavours of Crosby Still and Nash and Herbie Hancock and you’re getting close to CHASING FELIX ’s ‘muse’. Launched in July 2016, Chasing Felix fuse together the creativity and tireless passion of frontman Damien Fegan with a unique live performance, complete with superb musicianship, pulsating rhythms and a fresh and original ‘indietronic’ sound.
.
Cavan born, Damien grew up listening to blues music and the music of the Woodstock era, but with a love for computers and music production, he couldn’t help but let electronic music seep into that of his own. Initially, Damien spent his formative music years performing with wedding, tribute and cover bands across Europe. In 2012 his musical journey brought him to Burning Man Festival where he performed along side the UK’s Ollie Swell.
Damien is the architect of Chasing Felix’s sound which is often large and powerful, yet uplifting and playful. He is joined on stage by fellow songwriter Stuart Campbell (vox, bass) and by drummer and all-out top-bloke Peter Dzvonik. Together they attempt to take the crowd on a journey through modern music, keeping them entranced long after the very last song. The band’s debut double A Side singles “Forever” and “Jonos” were released in December 2016 and stand as testament to their truly epic live sound..