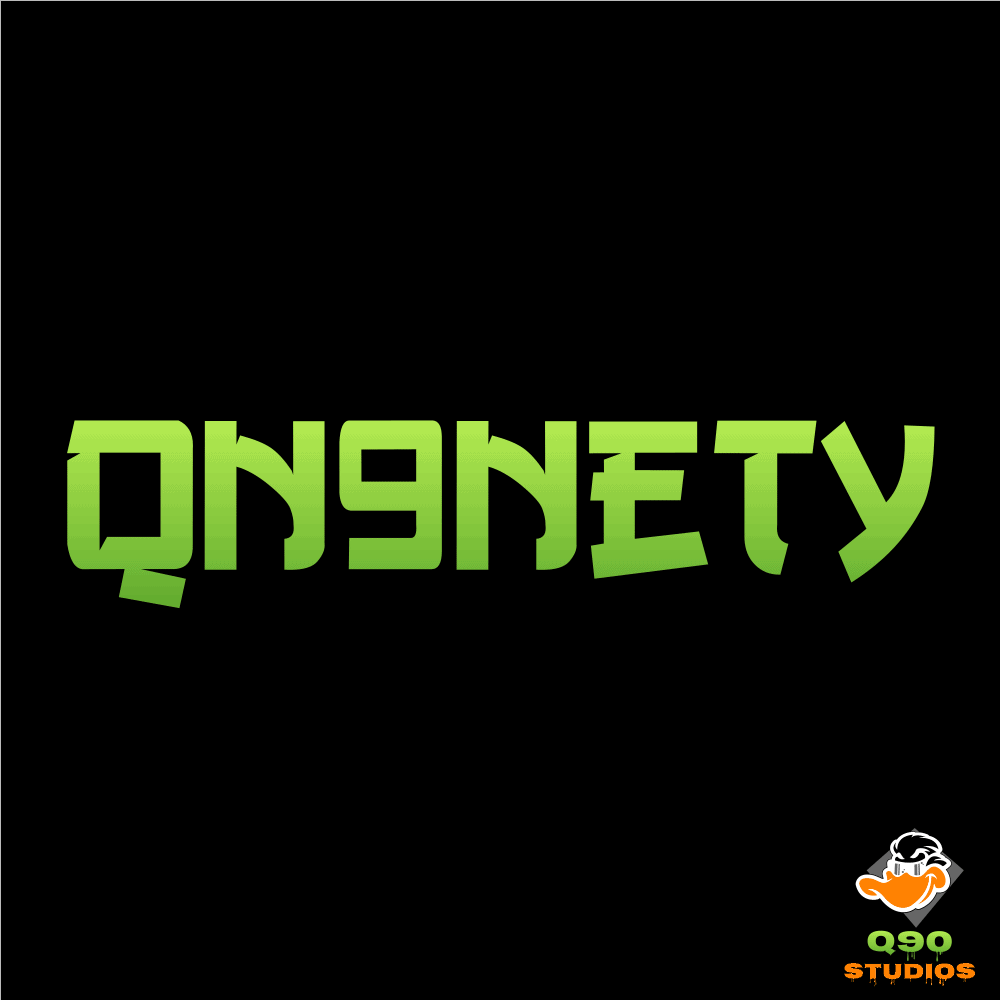 Growing up Qn9nety listened to a wide variety of music, in 2000 after just 1 listen to the Marshall Mathers LP his love for Hip-Hop began. Introduced by friends to the world of hip-hop legends including 2pac, Biggie and big L and the genre was engraved in his mind.

At the young age of 15 set up with a Deck mixer with a sing star mic, running to a cd player playing beats, while a second tape player was used for recording, he began to make his own music, his first group ILL MINDS was formed in a friends garage. Here the group recorded 50+ songs including their highly anticipated EP, Authentic Insanity. ILL MINDS first gig was McJazzyFest 2k11, a local festival with over 400 people, which gave them onstage confidence and gigs all over the North West soon followed

In 2011 he enrolled in NWRC Derry to study music production and performance, the skills he learned here helped secure various jobs within the industry such as in the West End production of Charlie and the Chocolate Factory.

Although music has always been his passion over the last few years other elements of life had meant he couldn’t spend the time needed on making music, but this changed last year when a house moved gave him the opportunity for his own studio at home, from here Qn9nety was born.

This new studio was the spark that reignited the fire and allowed him to find the space in his mind to bring his new music to life.  Each song is written, recorded, mixed and produced by Qn9nety, with 8 songs released and an album on the way, he is motivated more than ever. Alongside his own music he has mixed and produced songs for other local artists, an avenue which he sees as a significant part of his music future.

Qn9nety is one for the future, an artist from Derry, Ireland. Hip-Hop influenced, he brings energy to his tracks with a venomous deliverance of conscious rap. Independent but by no means new to the music scene, Qn9nety has been around for the last 15 years, writing and performing on various platforms in Ireland with ILL MINDS before taking and break, but he is back with his new sound, pumped and ready to take the Hip-Hop scene to a new level.