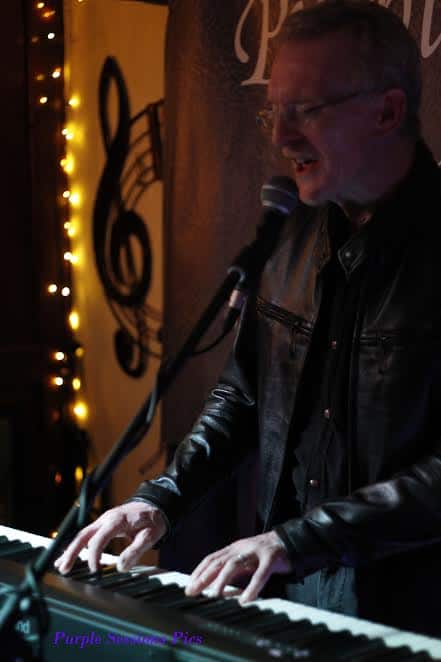 Tommy Keyes was the keyboard player for Sidewinder, a mainstay of the Dublin rock scene in the late 1970s, and wrote many of their most popular songs.   Nearly 40 years later, after a career outside music that left no time for gigging, he returns with a stockpile of great songs that defy categorisation.  Rock?  Pop?  “It’s 1970s singer-songwriter music”, he says, “because that’s what I am.”

Recorded with some of Ireland’s greatest session musicians, his albums are very different from anything else that’s being released these days, but sample some of the songs and you are guaranteed to be hooked.