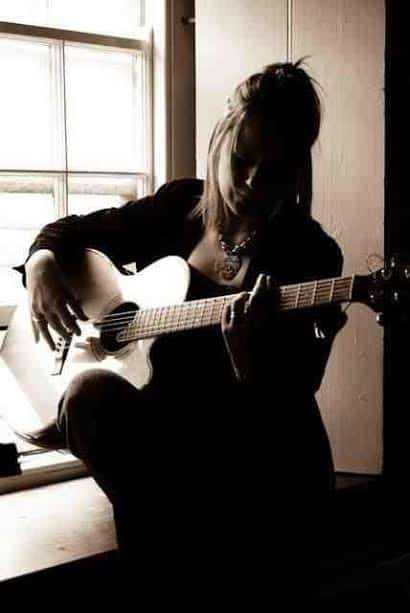 Singer/Songwriter Allison McGrath from Warrenpoint, began performing and writing songs as a busker in Belfast City centre at the tender age of 17, She joined band ‘Captain Swing’ for 3 years.

In 2007 Allison Formed her own band ‘Soulantics’: Karl Hughes ,Dermot McQuaid, Gareth Hughes, with the vision to Record and Perform original songs, and with the help of band and many many kind hearted talented local musicians released her Critically acclaimed Debut Album ‘Overboard’ in 2012, which received wonderful reviews as well as MRU award for ‘Best Soul/Jazz/Funk’.

“Allison and company have achieved a rare feat in this era; to produce something that is of such high calibre is nothing short of awe inspiring”….Libby Mackin ‘Grapevine Press’

‘’It is a timeless piece that rewards repeated listens. Late night radio really should pick up on this track and give their listeners a treat… I personally will file it beside Eric Clapton’s and Robbie Robertson’s recent works’’. ..Tony Kenna ‘Musicians Together magazine’