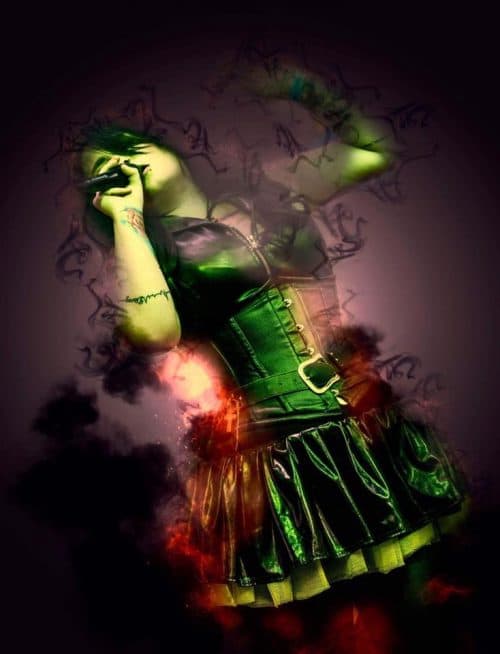 Elevation Falls are an Exciting new Irish Rock Band from Dublin in Ireland. They are an original Act and write all their own Material . They have many influences including

Their live performance is electric from the moment they start playing and its a show not to be missed. Elevation Falls are going places and it will not take long before a major Label , spots them soon..

The band were formed in Sept 2012 by singer/songwriter and Lead vocalist Hazel Jade Rodgers.

Recently selected as Hard Rock Cafe’s, Hard Rock Rising Winners for Ireland 2016, they’ve also had two of their videos put on rotation in all the Hard Rock Cafes of the world.. They debuted in Dublin, Ireland in 2013 at The Vibe For Philo Pre-Vibe, and have gone on to perform at numerous festivals, radios and venues including: Vantastival, Knockanstockan, UFO Festival Croatia, Electric Picnic, Indie Week Fest Europe, Sunflower Festival NI and many more, they’ve also achieved rotational radio airplay on Dublin’s 98fm an Radio Nova, had two songs published in the USA and Ireland

They released the new EP  "Origins" during August 2016 and toured with it in Ireland with Fantastic Success . The are working on a Brand new album for late 2017 with another tour expected after its Launch. The video Below is a track from their well anticipated Album Masterpiece.