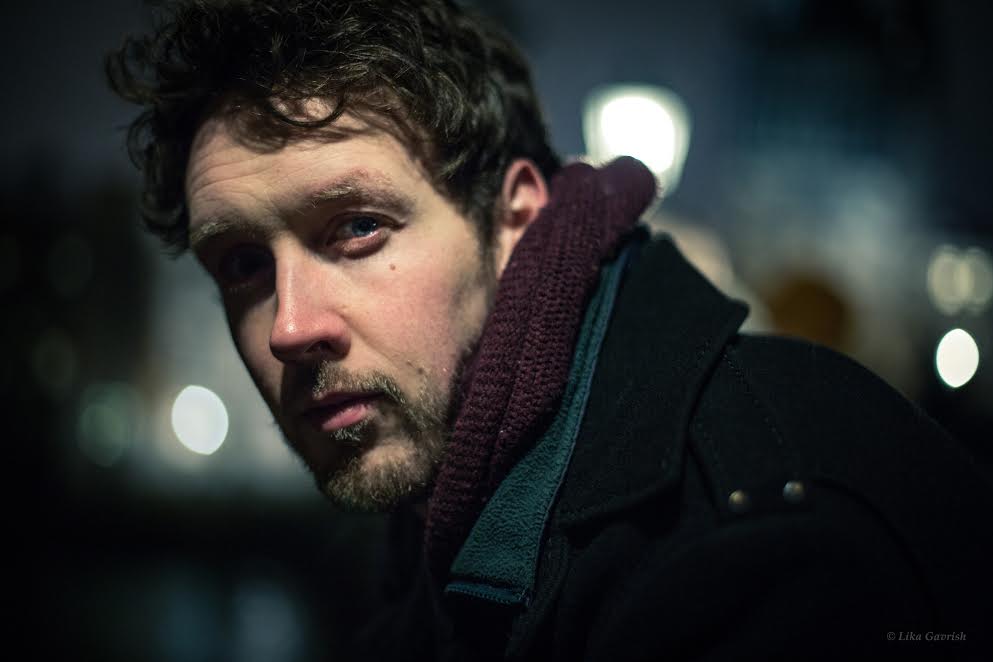 Declan Guckian is an Irish singer songwriter and musician based in Prague, but no great storyteller ever had the best tales from staying in one place and so this nomadic artist is always on the move.

Influences found in the realms of Eddie Vedder, Jeff Buckley and Chris Cornell, combined with an intense appreciation for the music of his own culture, encompasses a writing style of beautiful flavour.

2013 saw the release of his debut E.P ‘Gone From Here’ has been received passionately by critics in the UK and Ireland. In 2016 he released a live CD recorded in Berlin, followed by relentless gigging and multiple European tours covering the UK, Germany, Austria, and the Netherlands.

The next tour is planned for 2017 with new material ready to record. "Traveling troubadour Declan Guckian continues to grow and prosper with each show he plays."

- Lost in the Manor Records, UK “Terrific performer that knows how to silence a room”