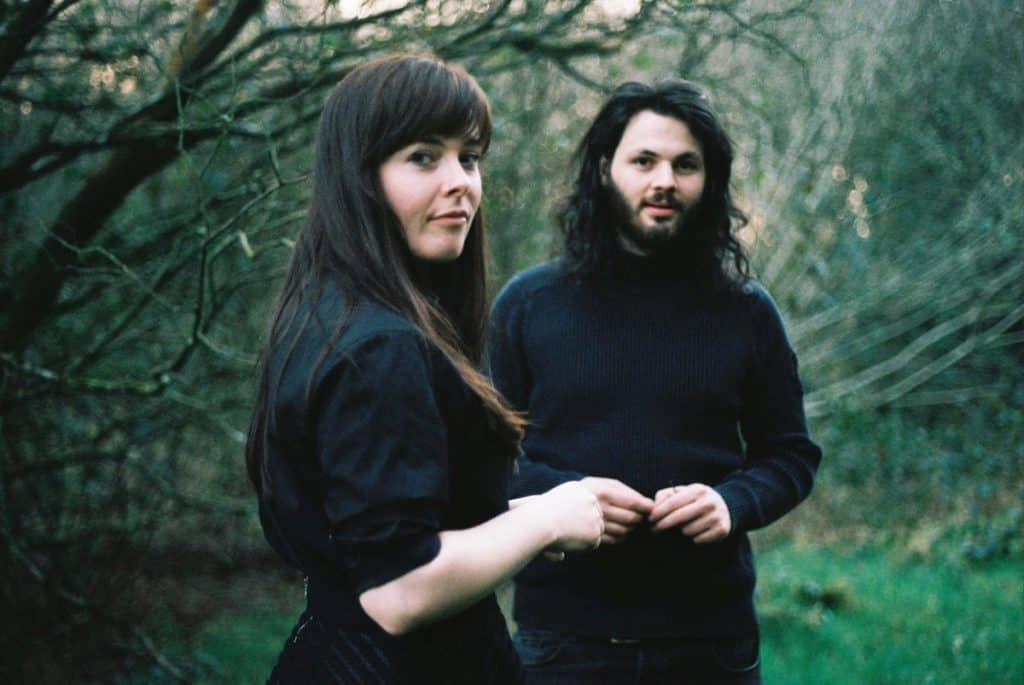 Blackbird and Crow hail from the farthest northern corner of Co Donegal, Ireland. They formed three years ago and comprise of Maighread Ni Ghrasta (Vocals) and Stephen Doohan (Guitar/Bouzouki /Stomp).

They are best described musically as a folk blues duo and when onstage together. They leave nothing behind in the dressing room. The show is a blatant, honest, in your face expression of musical passion. Their songs are a timeline of life events and delivered with the same honesty and intensity that it took to write them.

They released their single 'I Gave Away My Home' and album 'SHOCK SHATTER CONVINCE' in early 2017. Blackbird and Crow have been going from strength to strength on the Irish music scene having played major festivals including Electric Picnic and Longitude Festival. This band is quickly making a name for themselves as one of the most hardworking and driven bands on the Irish scene. They are looking forward to an exciting 2018 with plans to release of their second album in 2019.

2 comments on “Blackbird and Crow”