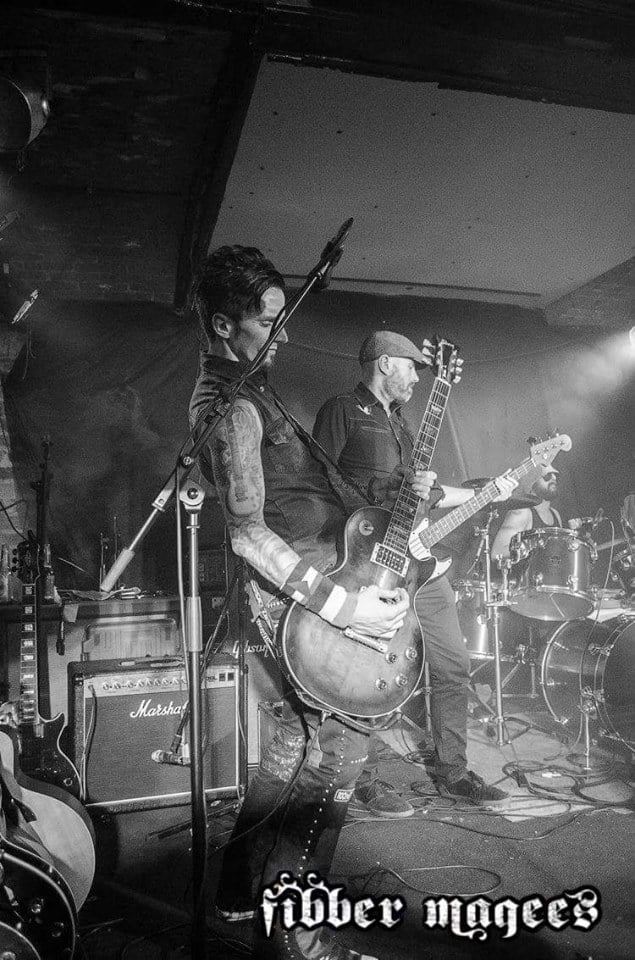 Stillroom would describe themselves as “triumphant rock n roll from Dublin’s heart & soul”.

With a history that has seen them tour Sunset Strip In LA to Shows in Germany , Ireland and the UK, They are still promoting their much claimed Album  ‘Good To Be Alive’  which charted in Ireland in 2015 through HMV stores and online sale promotions. This success was down to hard work , touring and a number of single and video releases. Stillroom are gathering serious interest since their Album and they are a regular on Radio stations on both sides of the Atlantic.

Along with having several of their compositions featured in movies, plays and Microsoft ad campaigns, the band have recently signed a publishing deal with GD78 and are currently enjoying airplay worldwide through a variety of sources including Sony PlayStation and XBOX.