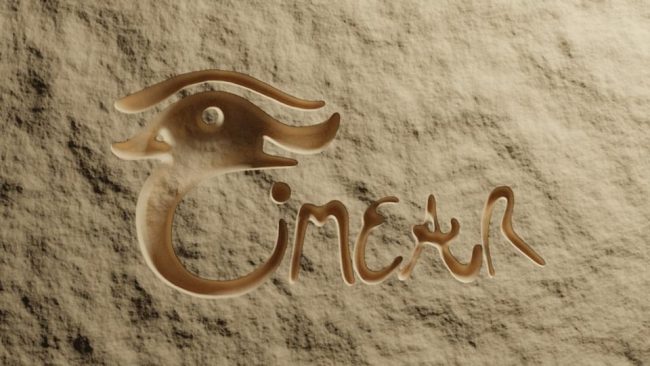 Eimear Crehan is a singer-songwriter based in Kildare. She released her first solo album in late 2018 and has really being enjoying touring this work. Before releasing her solo album Eimear fronted Irish award-winning band Fox.E and the Good Hands for 8 years and in that time played everywhere from Oxygen to Electric Picnic and every festival in-between, as well as touring the pub scene and the original music scene.

With Fox.E and the Good Hands, she released two albums and three Eps and they also played in the UK and Scotland. Fox.E were renowned for their high impact high energy shows with powerful vocals and impressive riffs and solos. Eimear honed her performance craft with this band and learned a lot about connecting with her audience.

Eimear also works extensively with choirs and has collaborated with artists such as The Riptide Movement, Mary Coughlan, Glen Hansard, Wallis Bird and Jack L. As well as being a choral arranger and conductor, She works in community music and on large scale projects with various choirs.

Eimear is a soul & gospel singer who enjoys the story telling aspect of folk. Her music combines these genres and She loves nothing more than connecting with her audience, telling a story, relating to other humans and delivering her beautiful vocals with emotion, charisma and humour.