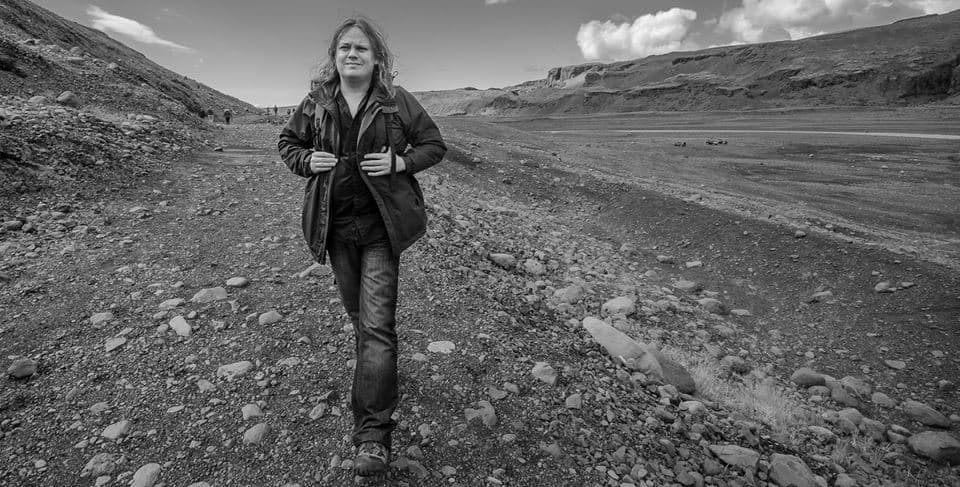 Shane Kenny is a Singer/Songwriter from Wexford, Ireland who has just released his 3rd album shortly titled 'The Great Unknown' which is a follow up to 2014's 'Eight Miles Out' and 'Lost in the madness of crowds' from 2009.

“Kenny's songs invoke everyday images of hope, love and loss and within the soaring melodies, at times driving guitar riffs, and intricate arrangements there are some stark messages to be heard” - New Ross Echo – June 2013

It may be hard to pinpoint an artist that his music sits comfortably with regards to the style but Shane has been influenced by artists including Tom Petty, Warren Zevon and Bruce Springsteen and some songs have had comparisons with Iron Maiden, Bon Jovi and also Kiss to name but a few.

Since releasing his debut album, Shane has appeared as a support act to such artists as diverse as The Pat Mcmanus Band, Dave Sharp (The Alarm), The Mulligan Brothers, Mick Flannery, Mundy, Duke special, Jerry Fish, The Hot Sprockets, The 4 of Us, The Original Rudeboys, The Cabin Collective, Lazek, Tumbling Bones Southern Tenant Folk Union, The Niall Toner Band, Declan O'Rourke, John Spillane, The Irish Tenors among others.