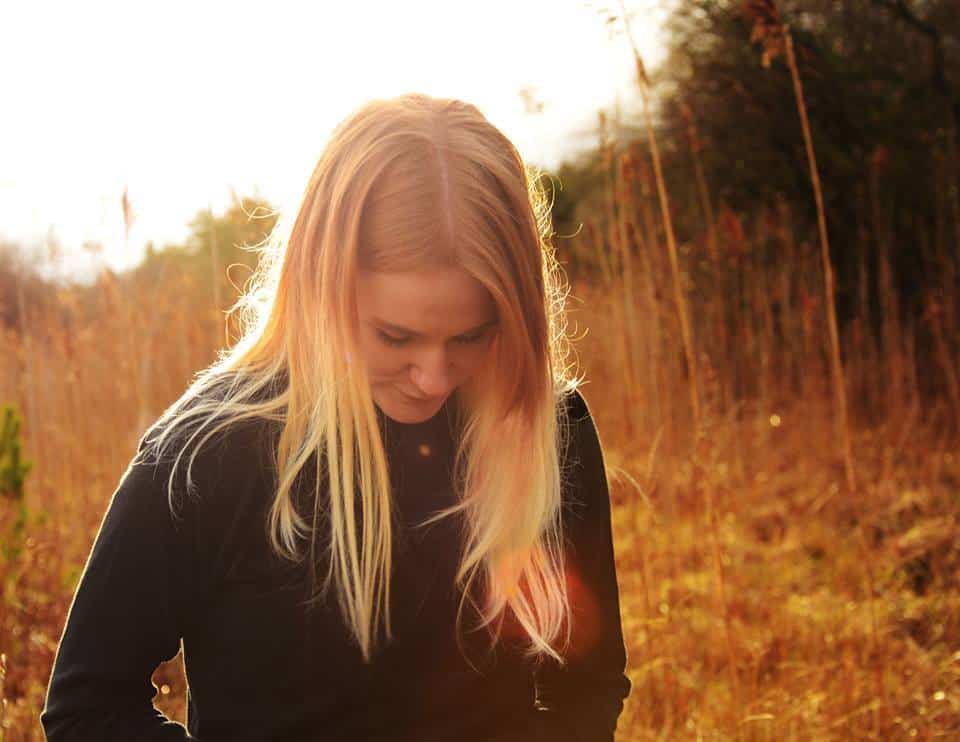 Knoeline Keane is singer/songwriter from Galway, Ireland.  At the age of 17 she taught herself guitar from watching many covers on YouTube.

Since then she has been writing her own music and putting out videos , both originals and covers on her YouTube channel. She has built up quite a following and today she has over 35,000 views on her channel.

Knoeline has played in some of Ireland's well-known venues such as Roisin Dubh & Monroe's Live in the heart of Galway city and has supported musicians such as Elaine Mai & Mick Flannery.

In August 2017 she recorded and released an EP called 'Bedroom Recordings' and has been promoting it through gigging and online media since then.

Her musical tastes comes from the unforgettable greats of the  70s, 80s and 90s.  Artists such as Bruce Springsteen and Joni Mitchell have had a huge musical influence but she is also inspired by more current artists such as Julien Baker and Phoebe Bridgers.. She believes that one of the most important parts of a song are the lyrics and she has always been drawn to finding lyrics that have deep meaning to her .

The way she describes her music is moderately sad, thought provoking and singer-songwriter type songs. She uses her songwriting as a way of emptying her mind of all the her struggles at times and expressing that into lyrics and Music. It is a great sense of relieve to her when all of this is out and expressed beautifully in her songs .

A particular word that has frequently being used to describe her unique sound is " Water " But strangely enough they like it.