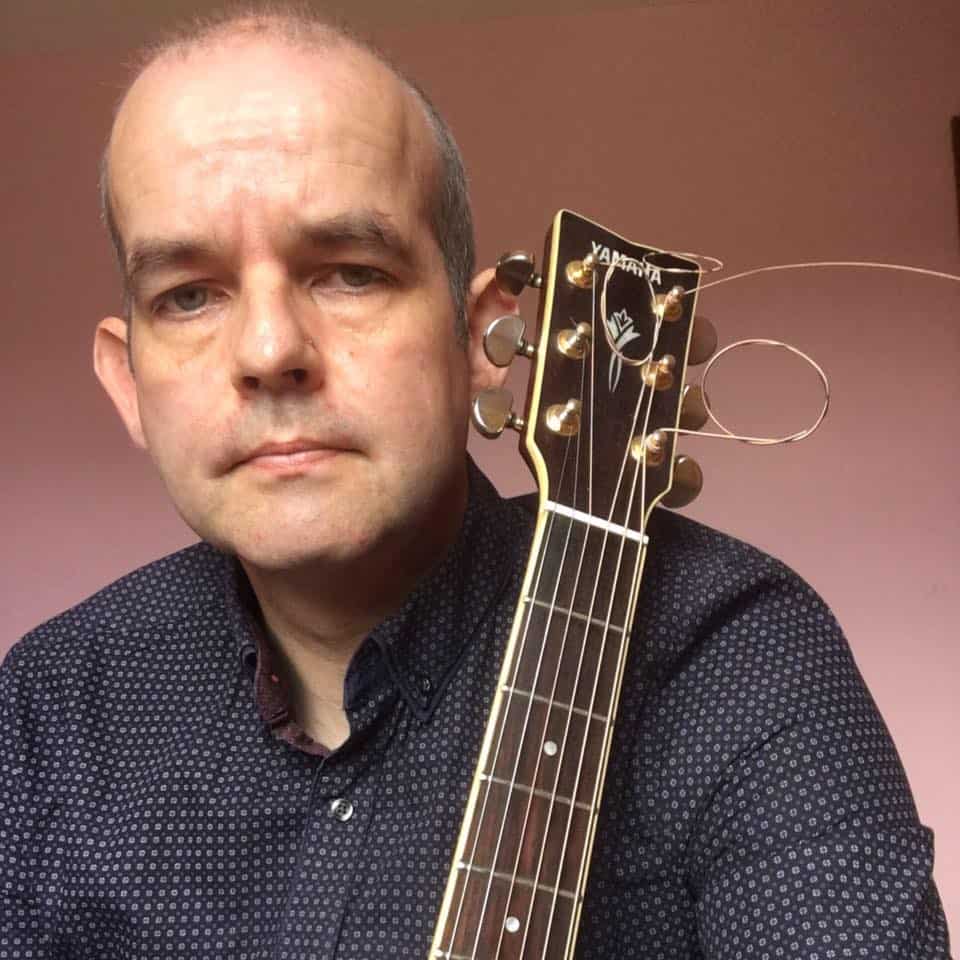 Paul Sweeney is an acoustic guitarist from Irvinestown in Northern Ireland. He writes acoustic instrumentals with a Celtic/Folk influence and in 2015 he released the first of his "Acoustic Demo" Eps which showcased 8 emotive tracks. This was followed up by his 2nd acoustic demo Ep in 2016 and in February 2017 he released his latest instrumental "Only Now".

These are available on his bandcamp site or on all streaming sites. His influences range from Van Morrison, Paul Brady, Nick Drake, John Martyn to Richard Thompson, Mark Knopfler and Eric Clapton.