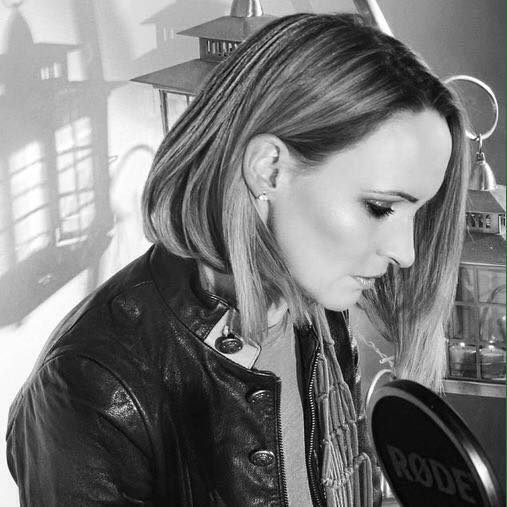 Fiona Maria has been songwriting since childhood - she is a Wicklow based piano vocalist with an earthy sound.

Her music blends the distinct sound of the piano with her unique voice, gentle and edgy in quality. Her debut single "Never Pray" was released in April 2015, closely followed by her track "Raw". Her latest release "Sold" is a blend of electronica and indie style, with ethereal vocals that demonstrate just how far Fiona Maria's sound has come.

Her music has achieved airplay on radio in Ireland and in the UK and she has performed live on radio and performed headline gigs in Dublin. Her videos have been played on Irish TV and her music has been focused on for many reviews and interviews in both Ireland and abroad