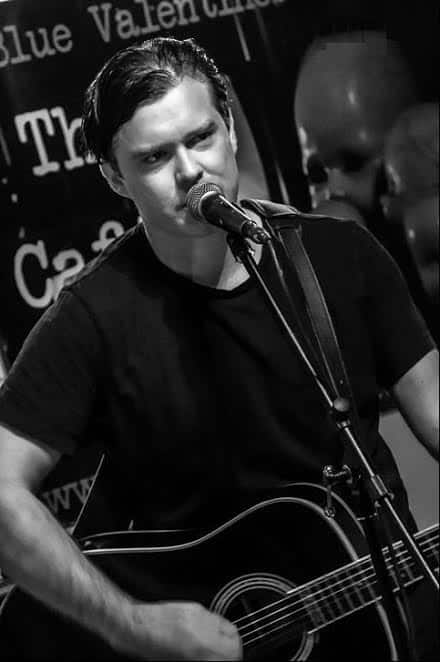 Paul McCann is a singer, song writer and multi-instrumentalist from County Cavan, Ireland. Paul has been singing and playing in various instruments in bands since 1996 (including Power pop band 'The Plan' and highly acclaimed Johnny Cash tribute 'Get Rhythm') and has performed with Pugwash, The Strypes, Sandy Kelly, Duncan Maitland (Picturehouse) and Nelson Bragg (Brian Wilson Band/Beach Boys), among others.

Paul is currently recording the follow up to his highly acclaimed debut EP which was titled 'The Magician'. The Magician EP was recorded and mixed at JAM Studio’s in Kells by Martin Quinn whose credits include Aine Cahill and Ham Sandwich and is available to download from iTunes.

Paul is currently performing new material and songs from the Magician EP in venues around Ireland.