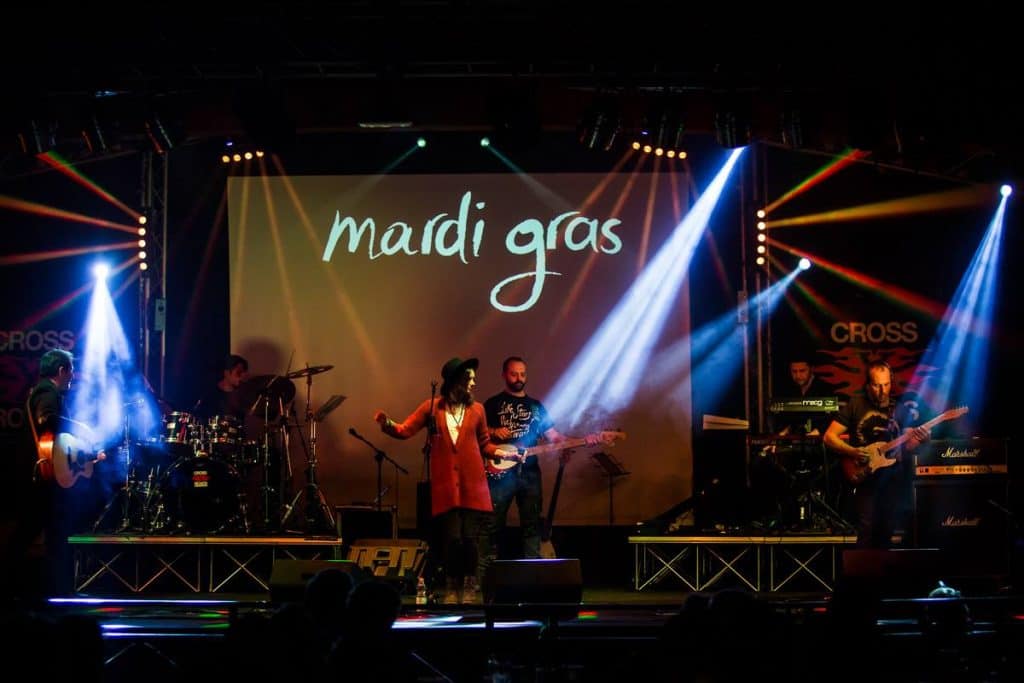 Mardi Gras released their first full length album "drops made" 11 yeas ago. The band toured extensively throughout Italy and Ireland, first as an acoustic duo and later as a full electric band. Mardi Gras are today,One of Italy's premier live acts, and one of the italian acts most listened to on the Myspace Platform. They Have shared stages with Glen Hansard and the Frames, Billy Bragg, Mundy, Noah and the Whale,  Micah P HInson to name but a few, while also playing big festivals and independent showcases all throughout their country with rave reviews and radio interviews.

"Mardi Gras are doing some interesting things, and seem to have the work ethic any band needs to succeed.  From their unique sound they would be worth the bus fare into town - if not quite the plane fare to Rome."  Hot Press Ireland.

"Shoes" is the latest single from Italian band Mardi Gras

A groovy soul track where the shoes are meant to be our different way of life,  being so different is a richness, not an obstacle for our society