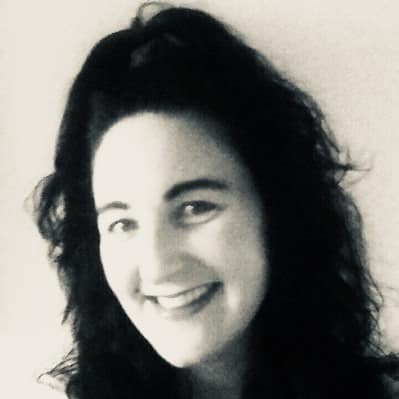 Sheena Marie Kennedy is a Singer-Songwriter from Donegal, Ireland. She is involved in music since childhood and was always destined for the Arts. As soon as She was old enough to walk she was dancing. She started performing in local community venues, competitions and opportunity knocks. She completed all her college examinations in music and history of dance at the age of 18 and came to London to join pineapple studios.

Sheena worked for years on choreography and was lucky enough to be spotted by Louie Spence after some very tough auditions. Competition to keep her place at Louie Spence was a constant battle but Louie liked her and they worked well together. She would go on and work with Louie on several projects in over the following years.

Sheena Marie Kennedy's love for music began with her father. He was a drummer and backing vocalist for a very popular band called the Shamrocks. They toured Regularly all over Ireland and also in the UK.

She started to follow in her father's footsteps and began learning to play the drums from five years old. She took her first dance lessons at the age of three. Sheena had one dream and one dream only and that was to become a Dance Teacher.

She also wanted to be involved in Music and has evolved into Singer-Songwriter. She has achieved all her goals in life and has run several Dance Studios and voice coaching for young students. Sheena is very passionate and loves to inspire her students to follow their career paths.

Sheena Marie Kennedy has worked with some wonderful Producers and Artists from Liverpool to London. Sheena has also enjoyed all of the tests and challenges of pursuing her dreams. She feels blessed with all the opportunities that she has had and is now focusing a little more on her songwriting.