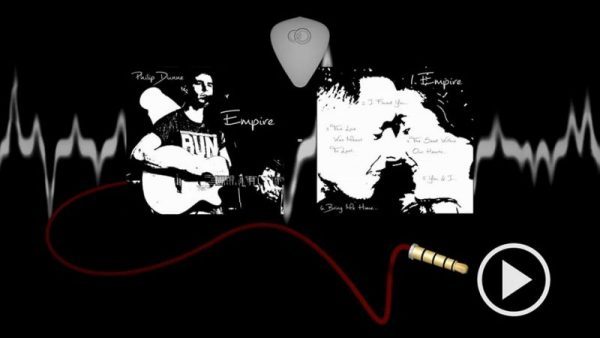 Philip Dunne is a 25 year old Irish Singer Songwriter from Dublin. . He plays piano and guitar and has only being writing music for about a year and a half now. He applied for the Thames TV competition " Britain's got talent "  and reached the televised stages in 2017 with an original song called he wrote "Another Life ". This song was very close to his heart as he wrote it for his late sister who passed away when he was very young . Unfortunately his audition was never shown on the TV series and the journey continued. .

Philip Dunne and his Band

He formed a four piece band after this and  called them  'Waiting for May'  .The EP " Empire " will be released in march or April of 2018 and he will be launching in a top Music venue in Dublin city centre. The EP " Empire " was recorded by his good friend and producer Shane Curran in his home studio in Co Meath  Phil has also been working with many other musicians and producers to get the feel of the recording/writing process .

Philip dunne is an exceptional musician and attended the " Cork school of music" where he honed his skills and is now ready write , perform and produced the music that he is writing . This is only the beginning of his journey and expect to hear more of his Music in the years to come. He is here for the long hall and is enjoying every minute of it ..

I was very sad to hear Philip Passed away in 2019. He was a close Friend of my family and such a lost to everyone at a very young age. I was debating whether to keep his page up after this but I think people should hear his music . May Philip rest in peace.   Michael - Musibiz.