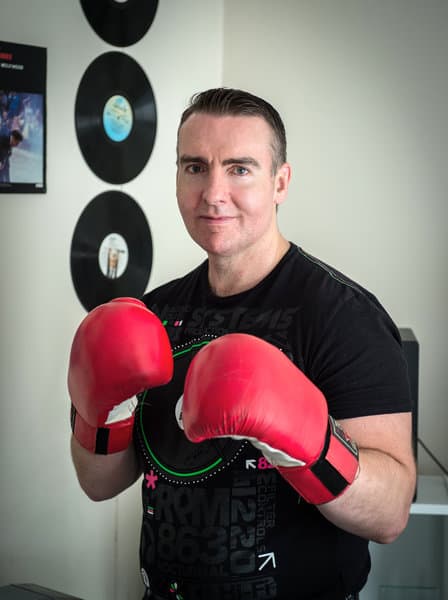 Leo Dynamic1 is an award winning Songwriter and Music Producer from Dublin, Ireland. He is also a two times national boxing champion. 'The Punching Producer!'.Over the last few years he has won 2 Songwriting Awards and produced two top 10 hits with Sony Music Germany.

Leo enjoys writing in multiple genres of music, from Pop & Dance, Urban/Hip Hop, Tropical House as well as R&B and Pop Ballads.He was also a member of an international songwriting group which was mentored by the great Songwriter, Record Producer and Manager Jack Ponti. Jack is a former bandmate of Jon Bon Jovi. Leo refined his Songwriting skills and Knowledge from Jack's teachings and applies them to his songwriting.

Leo has successfully had his music placed on MTV USA and continues to compose music for TV there. Early last year, Leo's music reached a new level, attracting the attention of a record label in Sweden. He has seven tracks released with this label so far and has received radio play worldwide.

He also writes and produces for other artists and his music has received over 1.5 million plays on Spotify and Youtube so far.Leo Dynamic1 is not shy to success, prior to his music career, he was a Champion Boxer, winning two All Ireland Titles. This passion saw him fight in America and Europe.All this drive, ambition and passion, he applies to his Music!