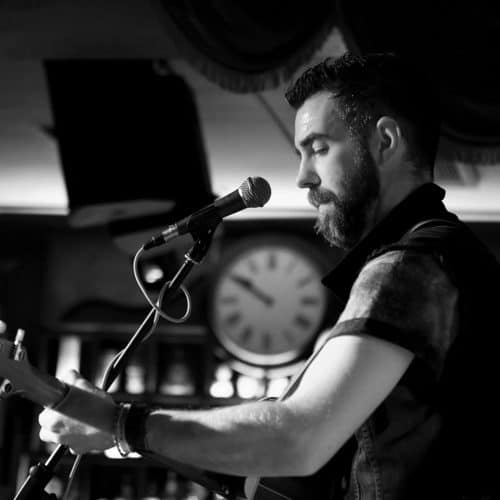 Since Hughes hit the Irish Music scene he has been touring the country as well as gigging in the Uk, Sweden and Poland. His powerful vocal has been compared to that of Eddie Vedder and Glen Hansard and he takes inspiration from other Irish artists including Wallis Bird and Damien Rice.

His songwriting style is that of a story teller and Hughes always manages to draw the audience in with his solemn and quiet tones that fit nicely upon his rhythmic style of guitar playing.