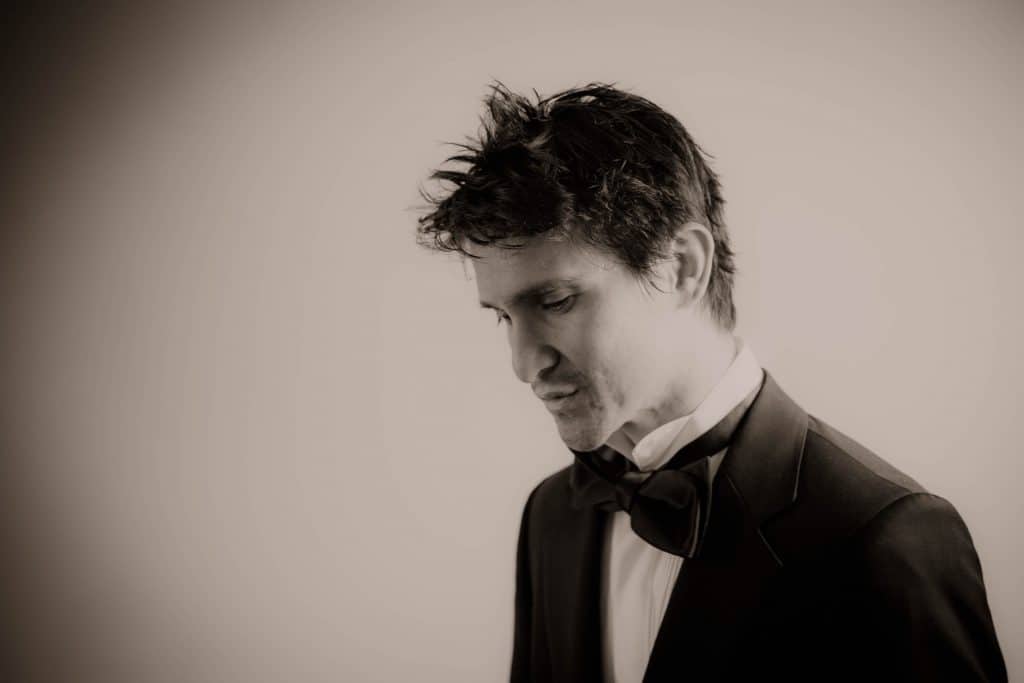 Wayne Woodman is a tenor who was born in Cape Town, South Africa. He spent his childhood in Swakopmund, Namibia, where he got his first taste for music. He received violin tuition and sang in the local church.

In his teen years, he enrolled in South African College School in Cape Town. This is where he first began to realize his vocal potential. With the encouragement from his family, Wayne engaged in vocal coaching for the first time and also studied for Trinity College's singing examinations. He enjoyed performing in starring roles in productions of musicals such as Grease, Oklahoma and Guys and Dolls.

Wayne Woodman's vocal training gave him the confidence to perform competitively and in 1999 and 2001 he claimed the Gold Diploma at the Cape Town Eisteddfod. He also won the Christopher Brown Award from 1998-2000.

Wayne moved to Ireland in 2003 where he started his studies towards a Bachelor of Music, under the tuition of renowned Irish tenor Emmanuel Lawler. He has previously performed at the National Concert Hall ‘Enchanted Summer Evening’ and appeared in Irish productions of La Boheme, The Magic Flute, Midas, and Cosi fan Tutti.

Wayne Woodman's most recent tours in Ireland include “A Touch of Classical” with contralto Grace Foley, performing in the National Concert Hall, Dublin and INEC, Killarney and nationwide. He also performs regularly as a soloist and with ensembles throughout Ireland at private and corporate functions as well as for charitable foundations. His platform recitals have included the Dublin Fringe Festival in Ireland; in South Africa for the Cape Town Baptist Association and Plumstead Methodist Church, and in Namibia at the Walvis Bay Benefit.